From Country Week to the Fourth of July, there are stars all over the beach

From Country Week to the Fourth of July, there are stars all over the beach

When July hits, there is no place better to be than New Hampshire’s beaches, surfing its waves, paddling its currents and — soaring hundreds of feet above it its tiny red helicopters (you’ll see). With the big Country on the Coast push this summer, don’t be surprised if you see cowboy boots among the flipflops along the boardwalk. Hampton’s a welcoming place, and summer is a great time to be in Hampton. Cheers! 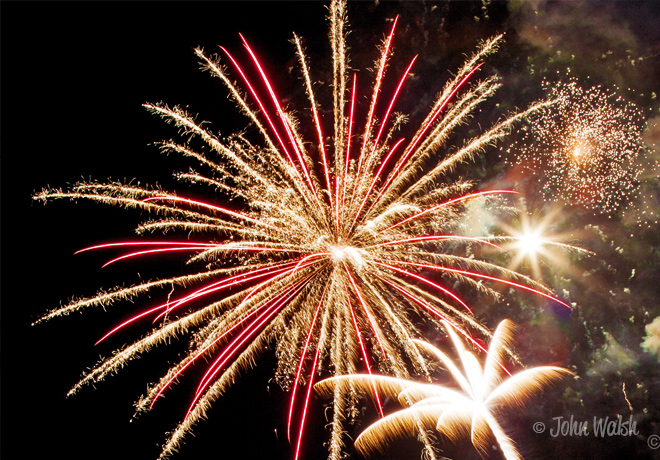 We’re not sure how it is where you come from, but in the N.H. Seacoast on the Fourth of July, festivities spread out so folks can enjoy more than one fireworks show, if they choose. For example, head to neighboring Portsmouth on Tuesday, July 3 to see the always spectacular display. But, come July 4 itself, jet back to Hampton Beach (and give yourself plenty of time because this is an outstanding show that folks jockey for position to see, and you don’t want to get caught in beach traffic.) This special fireworks shoot takes off about 9:30 p.m. on the beach between B and C streets. If this show had a cool name, it would be Skyrockets at Hampton Beach, but it doesn’t, and that’s a shame, but still thank the Hampton Beach Village District who organizes the whole shebang (see what we did there?)

Experience Country on the Coast 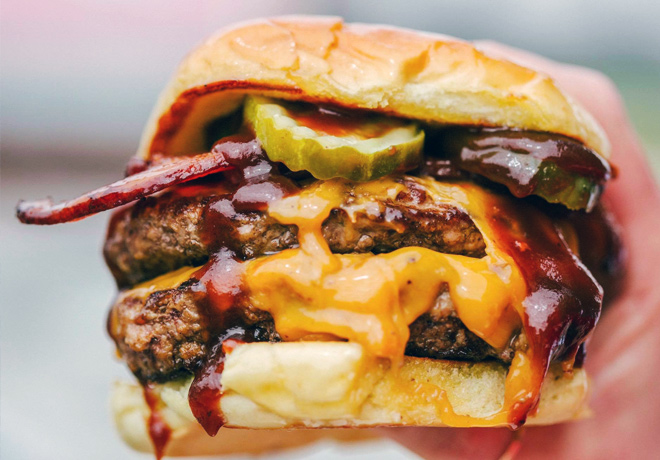 Hampton Beach is always fortunate to have the country-themed burger outpost, The Goat in its restaurant stable, but come July 8 through July 12, the first ever Country Week will descend on Hampton Beach, country singers, line dances and (hopefully) cowboy boots and all. Check out the country spin via New Hampshire’s biggest country station, WOKQ and then hit Spotify to hear what some of the big names sound like (Ayla Brown, Jillian Cardarelli and William Michael Morgan.) And don’t forget the tribute bands, those can be a lot of fun, too! ‘No Shoes Nation,’ a Kenny Chesney tribute band, plays July 10. If you can’t make these shows, there’s always country karaoke on Thursdays at The Goat. 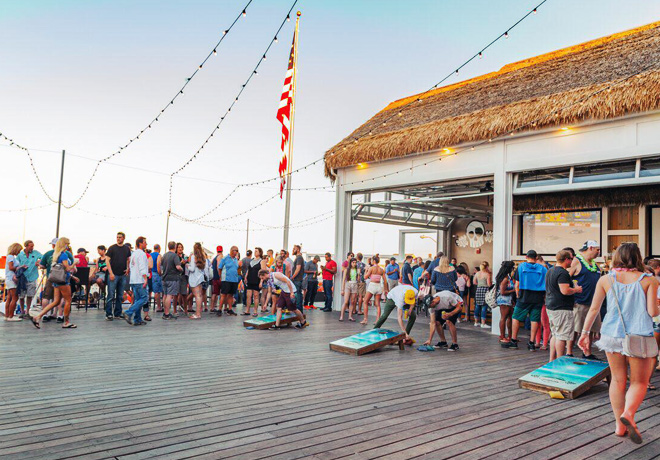 It might not have the sobriety level of beach volleyball, *but we have it on good authority, that cornhole uses all the same muscles. So head to Bernie’s Beach Bar, home of the biggest deck on Hampton Beach, every Tuesday at 7pm for a tournament to end all tournament. What sets it apart from backyard cornhole contests? The $500 prize, that’s what. *Cornhole actually uses different muscles than beach volleyball.

Speaking of volleyball: It might not have the $500 prize (in fact, you’ll have to pay to play), but on July 14 and July 29 check out the Spike U Volleyball Tournament. Find out all about it on their website (and then explain it to us!) Should be some fun spectating on the fine sands of Hampton Beach.

Sky’s the limit (or is it just the start?)

Ever wanted a bird’s eye view of Hampton Beach, and all of the other beaches within New Hampshire’s 13 to 18 mile coastline? Then climb into the Seacoast’s own little red helicopters and hit the sky. Seacoast Helicopters’ Beach Tour. The Beach Tour will take you over historic downtown Portsmouth, three bridges, Great Bay, Portsmouth Naval Shipyard, Wentworth by the Sea, Hampton and Rye, all in a thrilling 30 minutes. The Isles of Shoals Tour sounds key, too. It’s 1 hour of hovering over Portsmouth Light, Boon Island, Whaleback, The Nubble, and the White Island Lighthouse on the Isle of Shoals.

This surf shop adds some spice to July 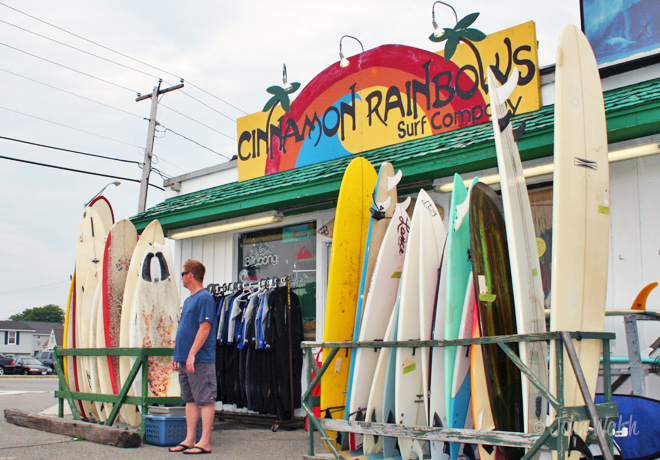 Surf’s up, folks. And Friday, July 13 is your lucky day. The surf shop with the best name around is hosting a Quickblade Paddling Clinic with 4 time Olympian Jim Terrell, for all the details and to sign up, visit here. Cinnamon Rainbows also has information about the Granite Girls Surf film by Hampton’s own Ralph Fatello, being shown Thursday, July 12, 6-9 p.m. at The Ashworth. Surf culture is strong in Hampton Beach. Hit KB’s Bagels for breakfast, and stand in line for coffee among the natives as they chat about their catchiest waves. 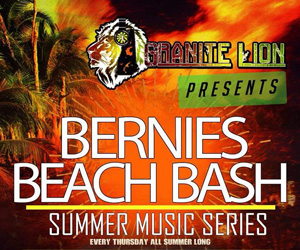